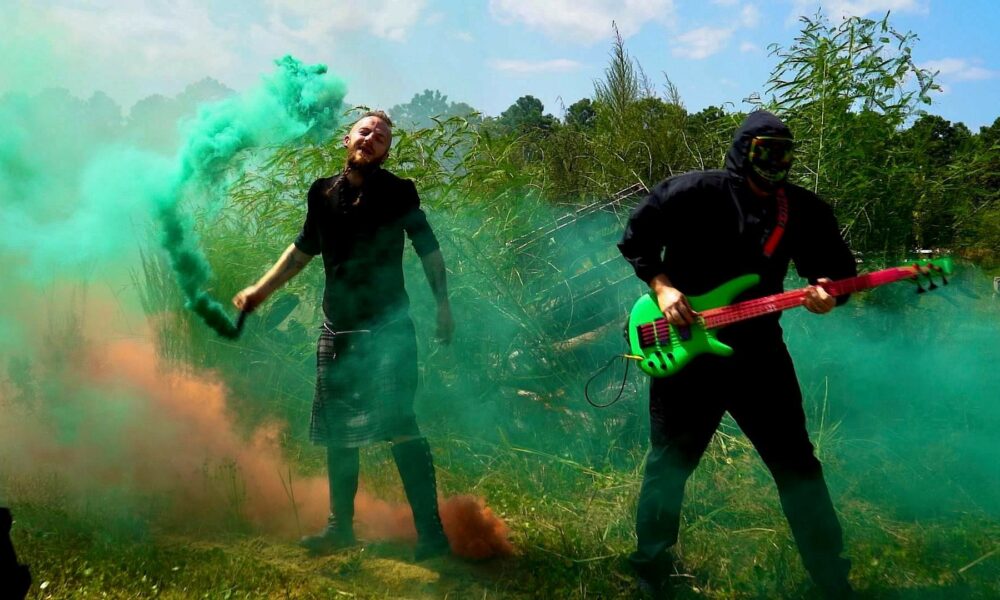 Today we’d like to introduce you to Heathensun Band.

Hello Heathensun, we’d love for you to start by introducing yourself.
It was on the eve of Johnny’s father’s passing when Mark reached out asking if we should write music together. Over the next few months, Johnny and Mark wrote enough songs for three albums. With Mark writing all of the music it gave Johnny an opportunity to write his pain, grief, and anxiety to amazing music.

After our first show, when it was just us two, we realized no matter how much emotion or talent we have, we could not do it alone. We started our search first for a drummer. We searched high and low until a man named Hunter stepped forward.

Literally, after one show with hunter, we got a message from a guitarist who loved our style and had a style that fits like a puzzle piece. Now we are four individuals who came together by mere chance and are now ready to conquer the world.

We all face challenges, but looking back would you describe it as a relatively smooth road?
As far as the band coming together cohesively, it was as smooth as butter. Dnd and anthrax have worked together in a previous band in the past. Then with the addition of Arroll and Hunter, it really has been a smooth transition introducing the two newest members.

As a band, it’s the same hurdles as every other musical group. Finding bookings, finding time to practice, creative differences, etc. I know we all as individuals have had our mountains to climb in regards to personal matters. Hell, Anthrax got divorced, dad passed, custody disputes, lost his 9-5, lost his house, and nearly lost his life since the band formed less than a year ago.

Though, through it all, Heathensun has never uttered the word quit. We started with making music and Johnny putting his pain on paper and we are going to end as an army ready to take the world by storm!

Thanks – so what else should our readers know about your work and what you’re currently focused on?
Album release on 11/11/21 “Flip Side” by Heathensun. 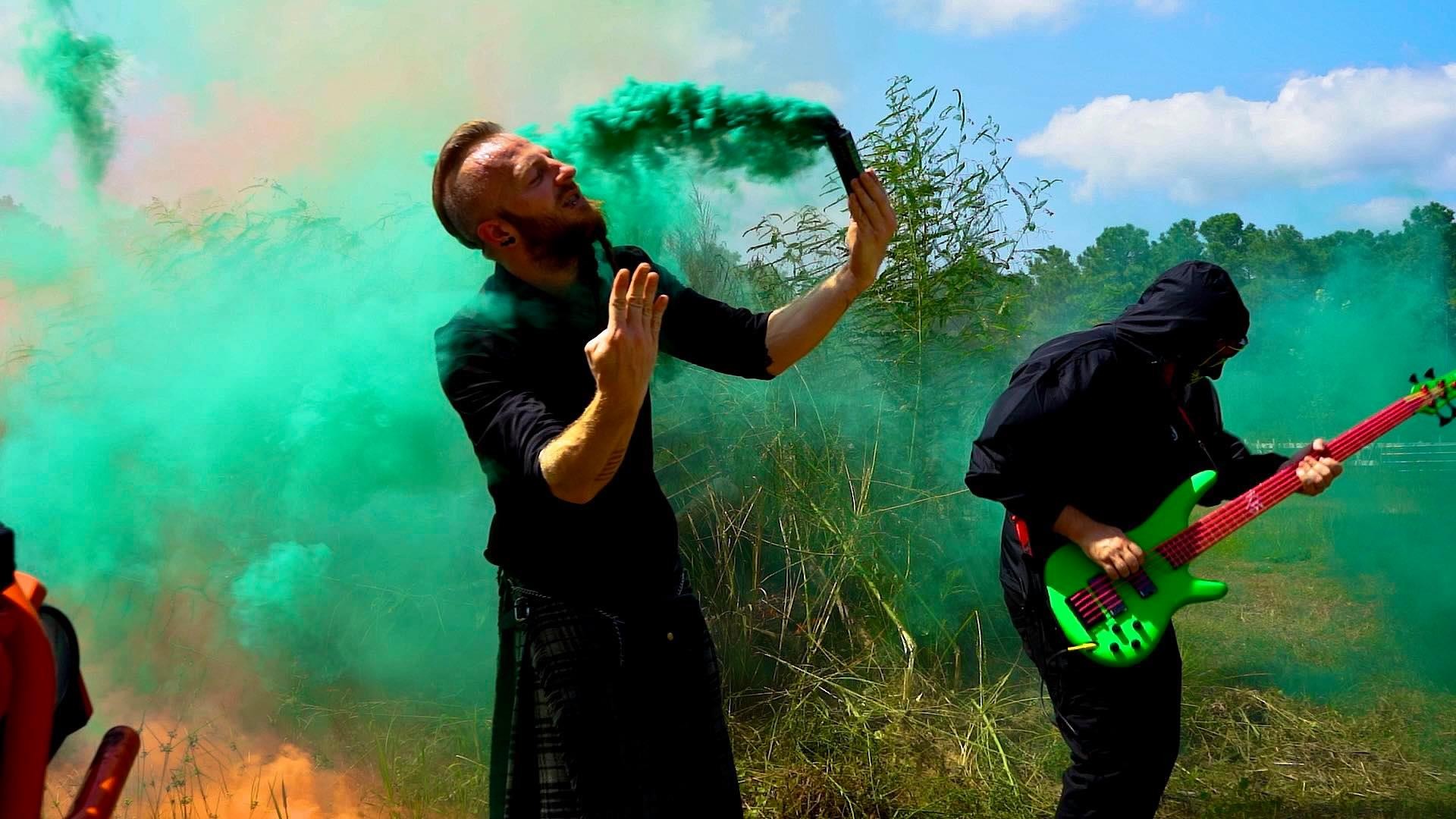