Today we’d like to introduce you to Mona Shaikh.

Hi Mona, we’re thrilled to have a chance to learn your story today. So, before we get into specifics, maybe you can briefly walk us through how you got to where you are today?
I was born and partially raised in Pakistan.

I moved to Jersey City, NJ at 15 and the reason we moved to the US is that I have 4 older brothers 2 of my brothers at a very young age were given expired vaccination for polio which ended up giving them polio.

In addition to that my parents were heavily involved in helping my uncle become a successful politician and we started getting death threats at home so my parents freaked out and moved us all to the US.

My father however never moved here and my mother would go back and forth between US and Pakistan.

I wanted to become a performer at the age of 8 but since I grew up in a conservative Muslim family that was not gonna happen. When I moved to the US at 15, I realized that the US is the land of dreams and I could make them a reality. Telling my family that I wanted to be an actor well that wasn’t gonna be fun. I didn’t have the best relationship with my family growing up.

There was a lot of domestic violence in our house and I never felt the home was a safe place. So when I finally turned 18, I came out of my artist closet to my family and told them I wanted to be an actor. I was given an ultimatum that I was to either go to college or to be sent back to Pakistan to be married off to some random guy.

I wasn’t having it so one night I got into a big fight with my family and I left the house and never looked back. I’m very proud of that decision to this day. After about 10 years of pursuing stage acting, I kinda fell into stand-up after I moved to NYC. I now live in LA and am a full-time comedian.

It’s been a hard and lonely journey but I wouldn’t trade it for the world.

Can you talk to us a bit about the challenges and lessons you’ve learned along the way? Looking back would you say it’s been easy or smooth in retrospect?
Ha! I don’t know what a smooth road is.

When you’re an immigrant it’s hard enough to assimilate and adjust but then on top of it all, I chose or should I say it chose me, a very difficult profession and especially as a South Asian female comedian.

Female comedians including myself face a lot of sexual harassment on stage and off and getting booked in clubs, getting gigs, etc. brings its own set of challenges.

Appreciate you sharing that. What else should we know about what you do?
I’m a stand-up comedian and producer of Minority Reportz. It’s a nationally touring comedy show that showcases diverse voices of all backgrounds and especially women and WOC. You can learn more about me and my show at www.monashaikh.com and www.minorityreportz.com.

What has been the most important lesson you’ve learned along your journey?
Guard your dream like a precious gem. It’s your life to live, don’t let anyone tell you how to live it. 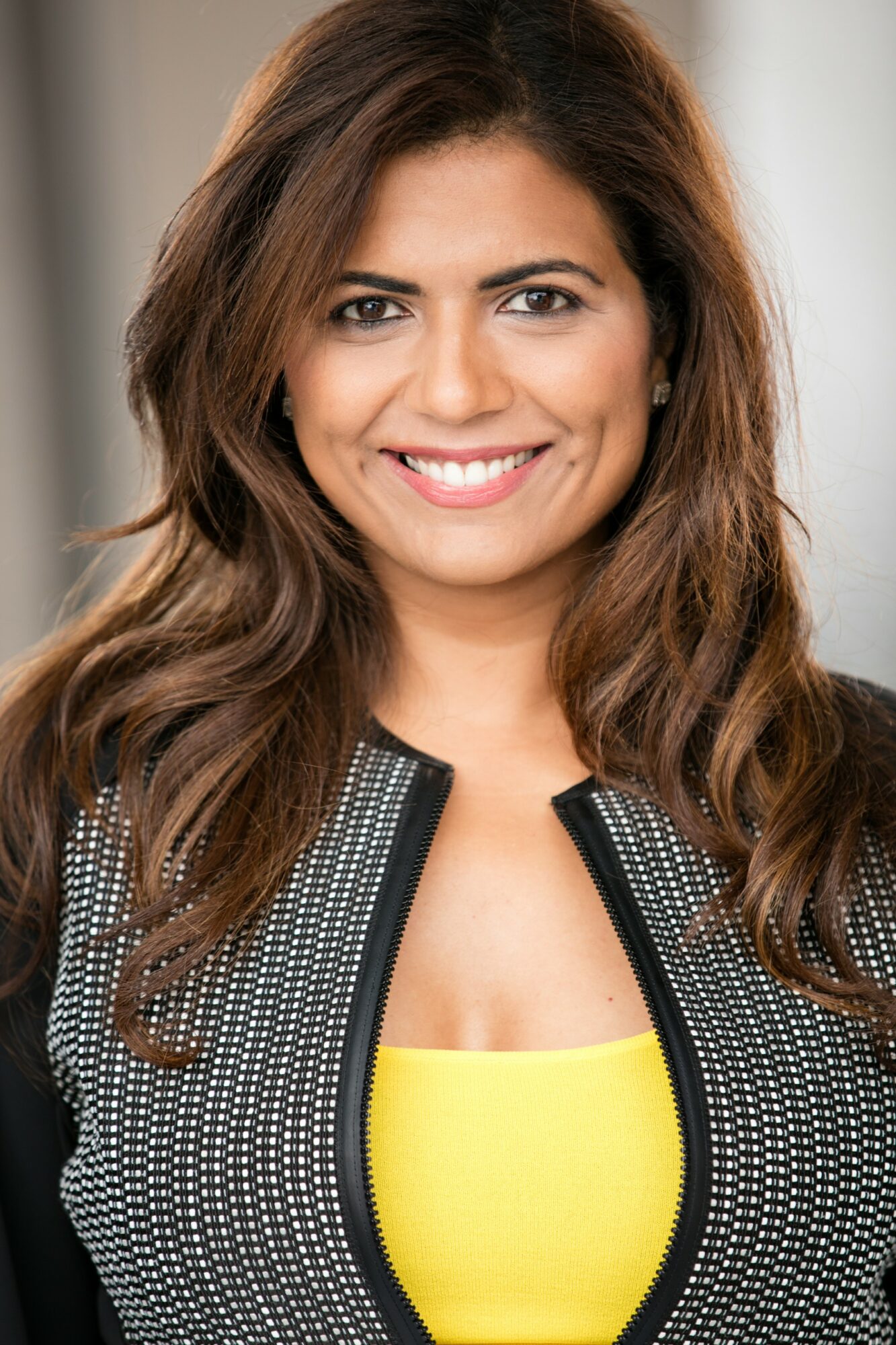 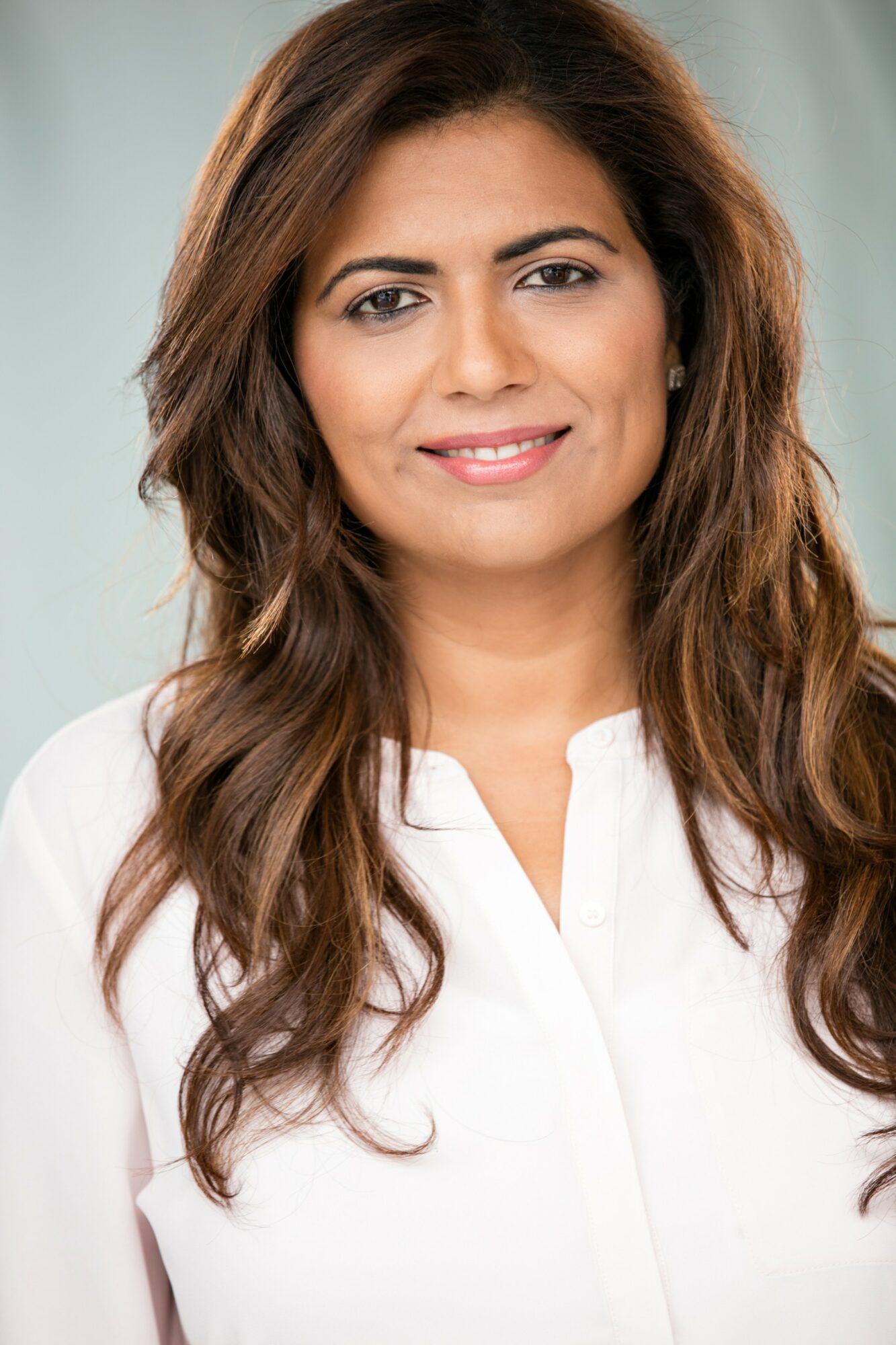 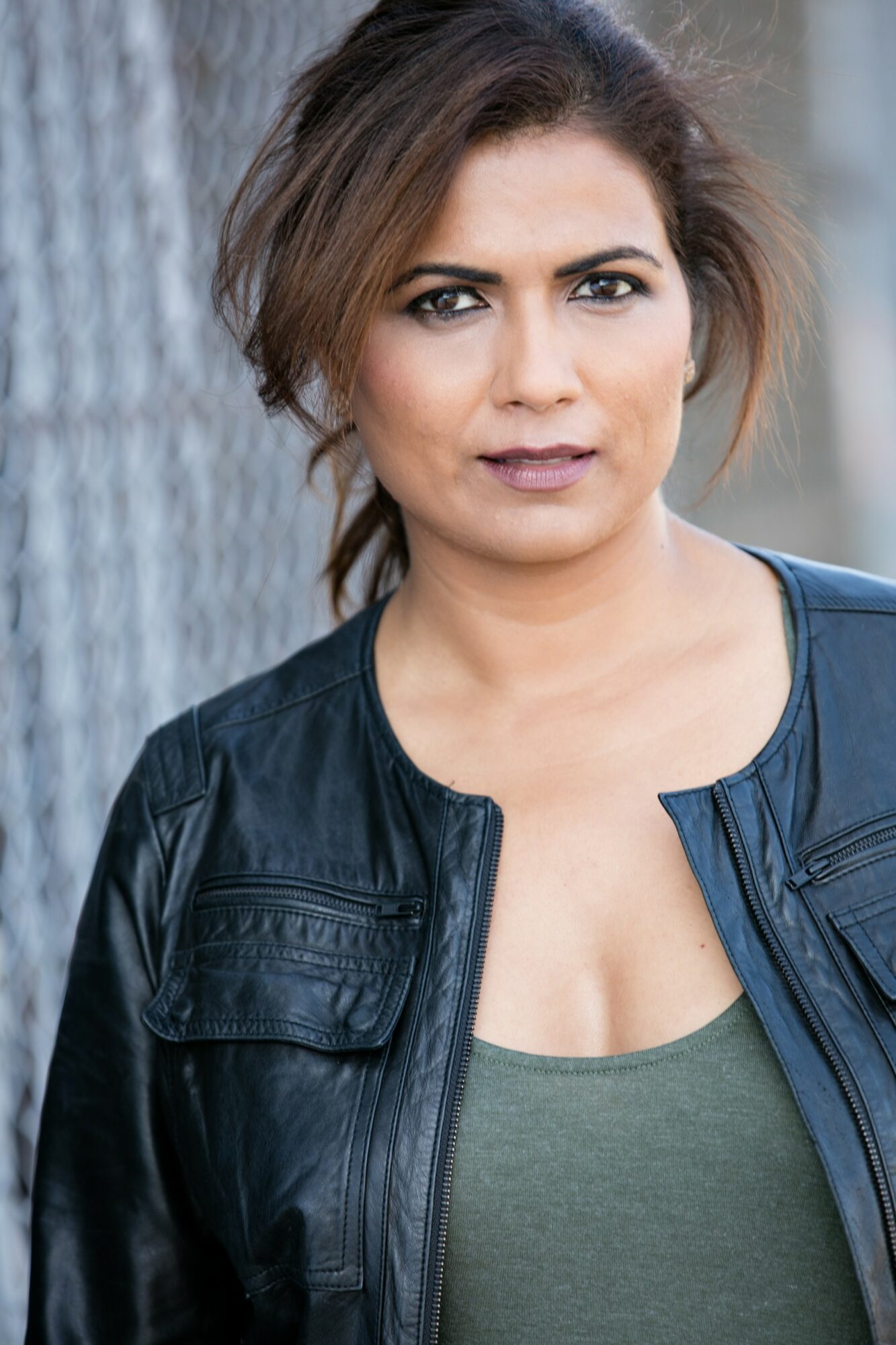 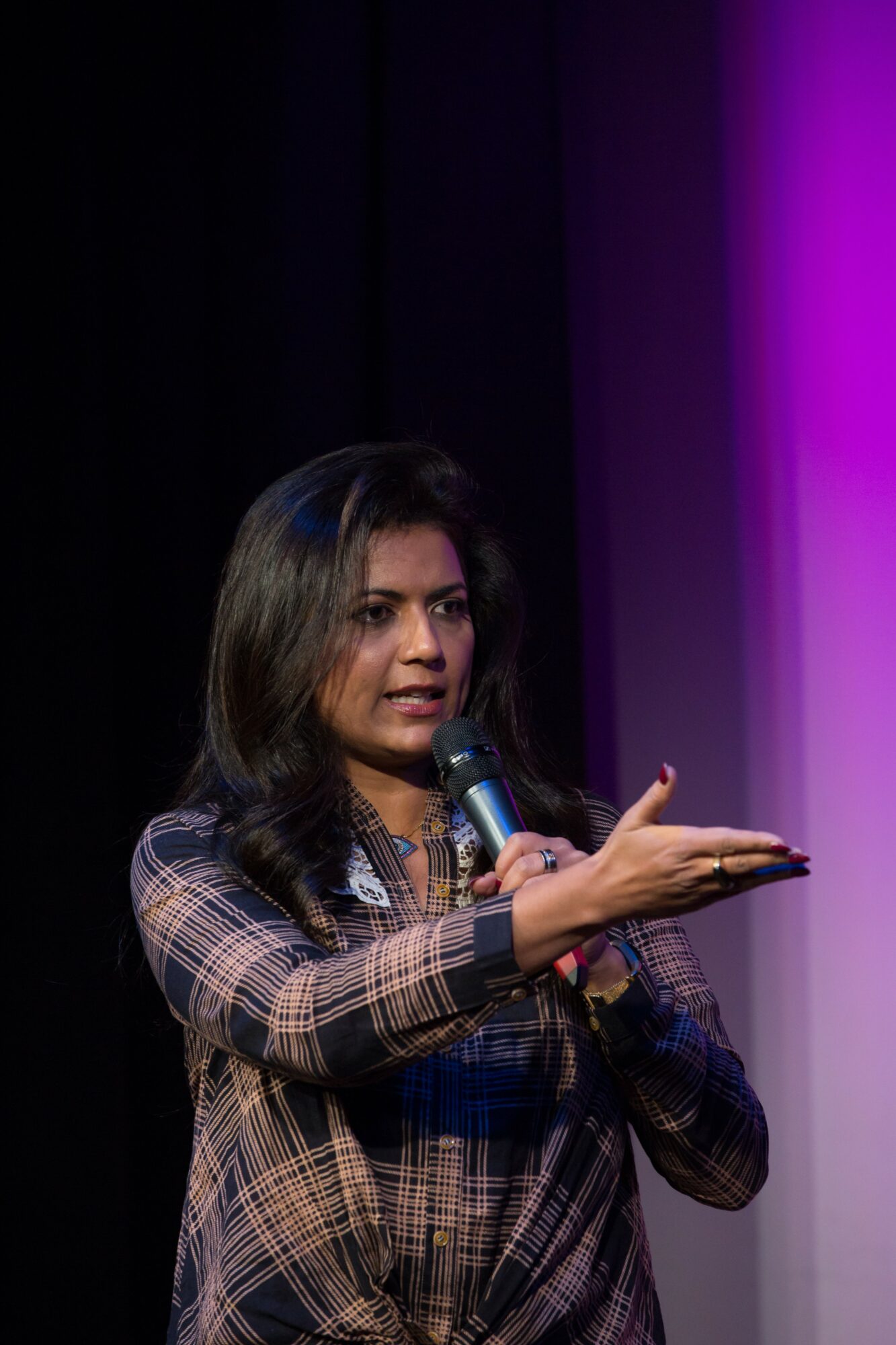