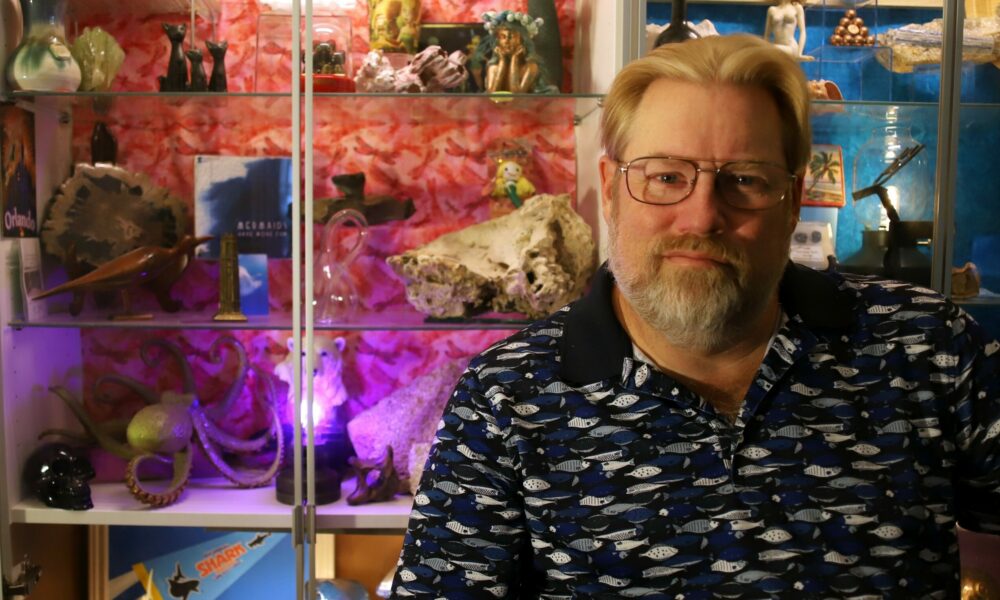 Today we’d like to introduce you to Thomas Cook.

Hi Thomas, thanks for joining us today. We’d love for you to start by introducing yourself.
Hello, I’m better known as Stingray Tom! I grew up in Florida and spent as much of my time exploring its highly diversified wild areas as well as its many interesting and unique human-made attractions. Out in nature, I was fascinated by the abundance of life – alligators, lizards, turtles, songbirds, raptors, frogs, armadillos, deers, bears and so much more. There are places, even today, where in an hour’s hike, I can see and photograph 20 or more species of birds. As I learned what their names were I also studied their habitats, behaviors and mating rituals so that I could better look for them when I explored.

On the other hand, I loved visiting places such as St. Augustine, the oldest city in North America to learn about its unique history; Silver Springs, possibly the oldest organized tourist attraction in the state; the many lighthouses along each coast – all surprisingly different from each other; the battle-scarred forts like Ft. Clinch, the Castillo de San Marcos and even Ft. Jefferson in the Dry Tortugas. And as remarkable as all these sites were, there were the odd and kitschy ones as well – so many of which are just memories, today – places such as Mystery Fun House in Orlando, Tupperware Museum in Kissimmee, Coral Castle in Homestead and the rather scarily-named Atomic Tunnel, once located just south of Daytona Beach.

Over the years, I’ve visited nearly every attraction as well as state and federal parks throughout the Sunshine State. When visiting, I would leave with brochures, maps and guidebooks, as I wanted to keep the attractions close to me. This collection of items would become the nucleus of an archive of thousands of documents and objects, some dating back more than 140 years, which I use to tell the story of Florida’s tourism history.

As an award-winning photographer and published author, I use my skills and knowledge to create YouTube videos that explore Florida’s nature and culture with a focus on tourism. The archive provides primary-source material, much of it directly from attractions, but there are also many state and federal publications that explore aspects of Florida that today don’t immediately say “tourism.” For instance, one of Florida’s largest agricultural industries has been the growing of sugarcane and its refinement into the sugar we sprinkle in our coffee. One could question how sugar and tourism intersect, but there are ruins of several sugar mills which were operated while Florida was under Spanish or British control. These are located in parks that are open to visitors. Plus, in the 1960s the largest sugar processing plant in Florida, owned by US Sugar, was open for tours and was considered a highlight of many vacations to South Florida.

My work on YouTube at Stingray Tom’s Florida is an extension of both my photography work and my historical research. While I’m based in Orlando, I travel around the entire state and as much as I know about its history, I am constantly learning new and valuable things. While I often visit places alone, the trips I make with friends are some of the highlights of each year’s travels. There’s nothing better than to explore Florida’s remarkable natural spaces and its astonishing attractions with someone who also recognizes each location’s unique qualities.

Historians shouldn’t just share history – they should also develop and present insights using the facts of a story. Providing the dates, names and basic narrative of a place is useful, but being able to talk about the place in the context of nature and culture can create a deeper understanding of not only that place, but similar places, as well as unexpected connections that no one has ever imagined before. My goal for Stingray Tom’s Florida is to compose a story that melds Florida’s unique qualities with the information in my archive and my photography which teaches people about Florida and its history in ways that can cause people to modify their conceptions of the state and its history.

Would you say it’s been a smooth road, and if not what are some of the biggest challenges you’ve faced along the way?
While I’ve had some experience making live-action videos in the past, I’ve mostly worked in print – articles and books – and in lectures. The process of creating a video for Stingray Tom’s Florida on YouTube was new and while my videos are actually quite simple in construction, it was something that took a long time to piece together. I had initially thought that I would do much of my work for a website, but I really wanted to tell stories that would be documentary in nature. The process hasn’t been too difficult, but it certainly has changed my photography habits. I’ve been shooting video clips much more often than I was even two years ago – and I’ve had to learn much more about that process and get additional equipment for the new format. Long gone are the days when I head out for an adventure with a camera and 3 lenses. Today, my trunk is half-filled with equipment, all of which I regularly use.

Thanks – so what else should our readers know about your work and what you’re currently focused on?
I consider myself both a historian and photographer – I was trained in history in college and I’ve owned a camera since I was seven. When I moved into digital photography a couple of decades ago, I felt free of the constraints of film. As wonderful as the film media is, my focus, if you’ll excuse the pun, is on capturing life and documenting the history and so I find it’s particularly important to photograph as much of a location as possible. It’s not unusual for me to come home with a thousand images from a day’s exploration.

As for history – I’ve been fascinated by stories forever and I’ve always gravitated to the stories that can inform people about other, often unforeseen, places or people. Ironically, I tend to be bad about remembering dates – I even had a professor tell me that “failing” would be a limitation in my work, but in reality, dates can be easily accessed. I am much more interested in how Florida’s nature shaped the development of the state’s attractions and the motivations of Florida’s developers whether it’s the people who shaped large parts of the state or created a single attraction.

What do you like best about our city? What do you like least?
While I’m a big fan of the traditional Florida attractions, such as Silver Springs, Parrot Jungle and the St. Augustine Alligator Farm, I’m also very interested in the more modern parks, such as the Walt Disney World Resort, Busch Gardens/SeaWorld and the Universal Resort.

I try to tell the stories of the less famous Floridians who made significant impacts, especially women, people of color and members of the LGBTQ+ community. Their stores need to be told, even if they never make it into our schools’ history books. 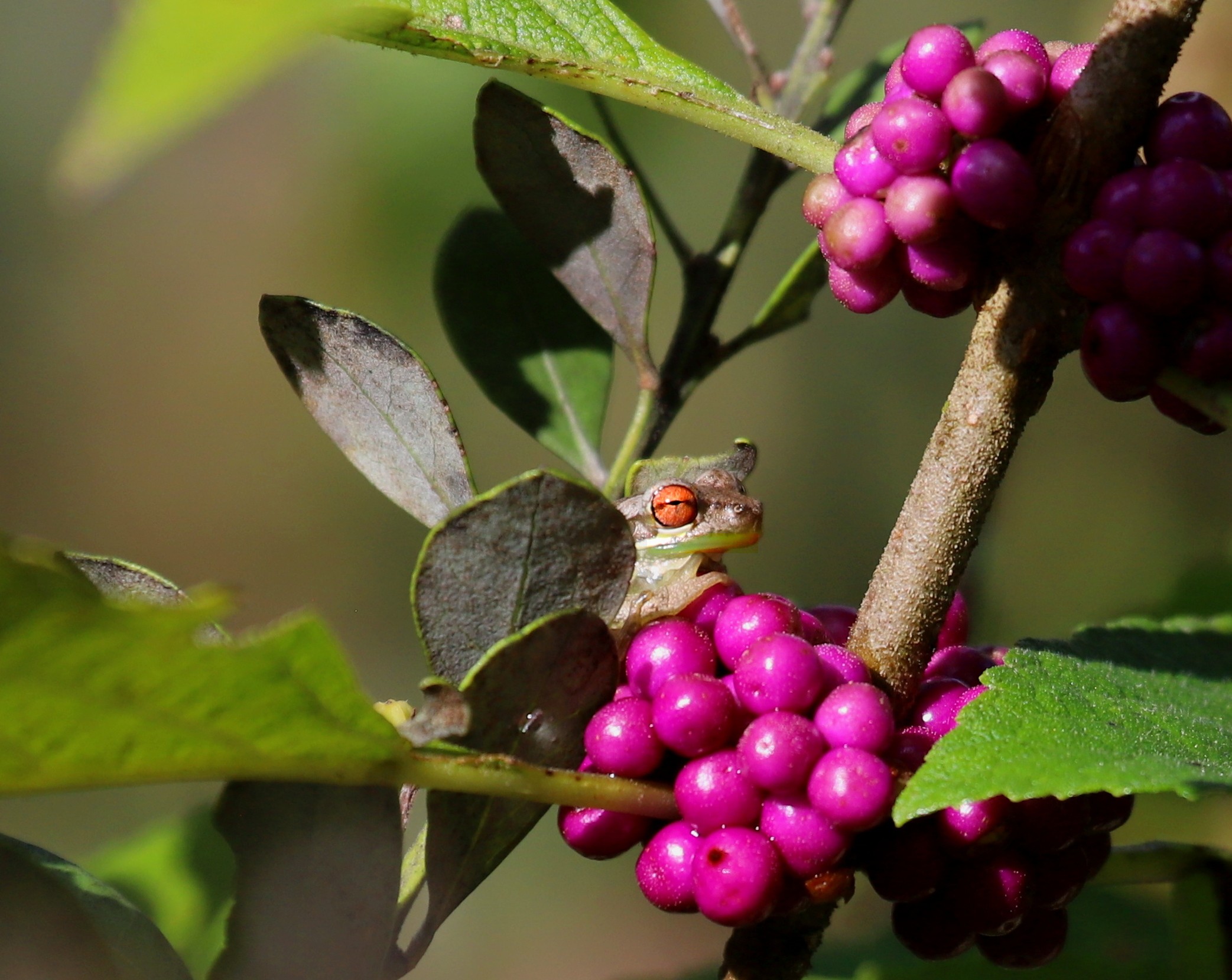 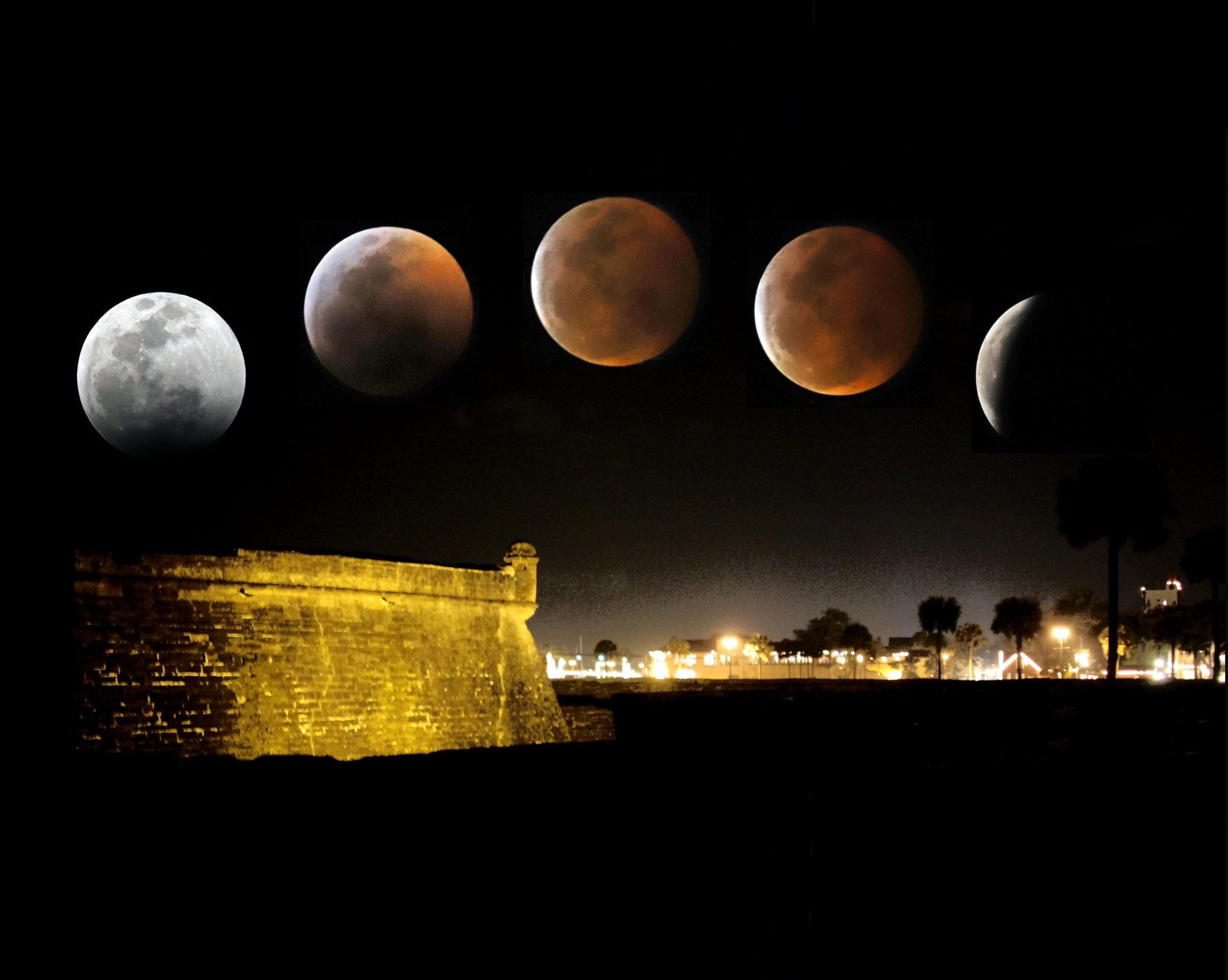 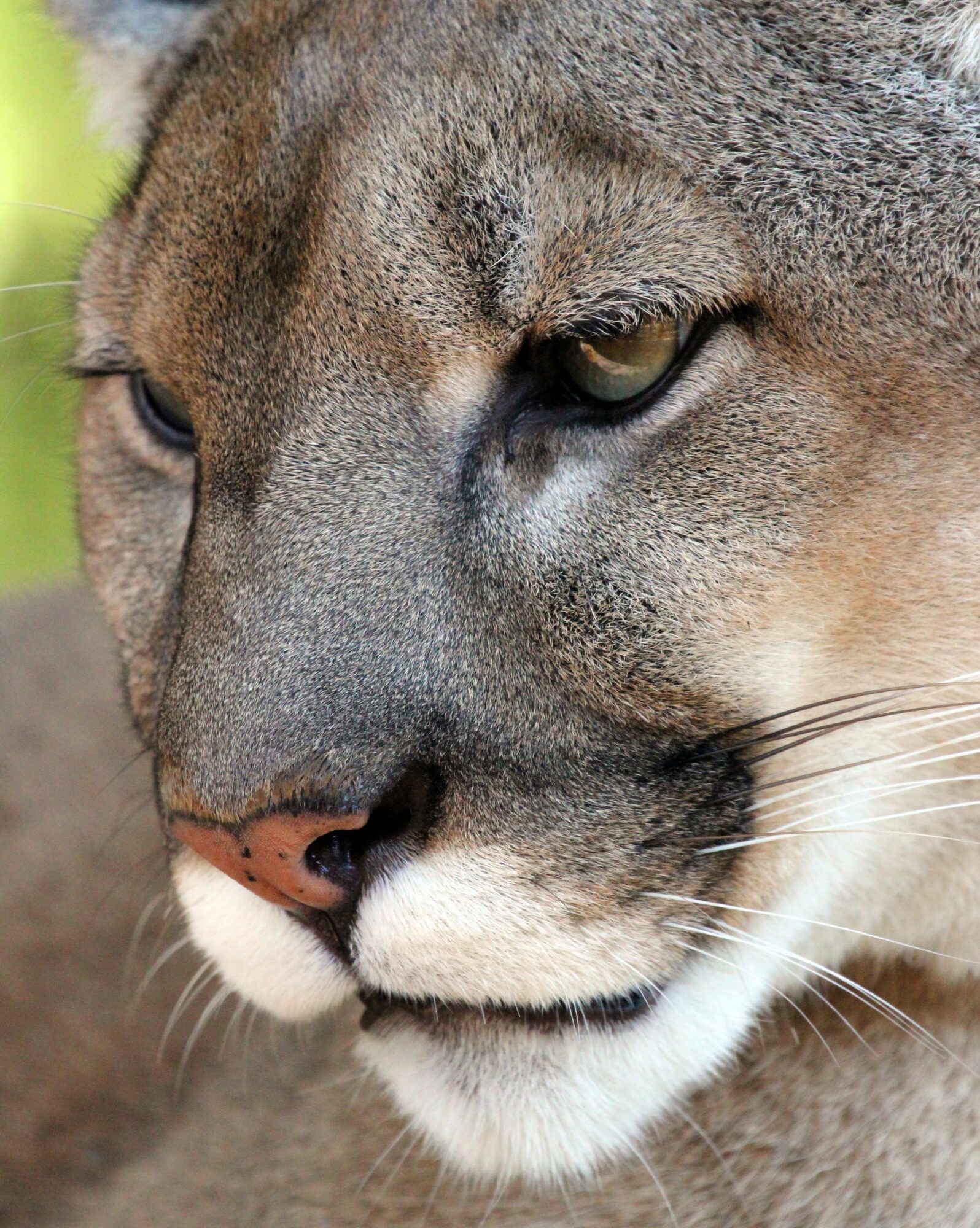 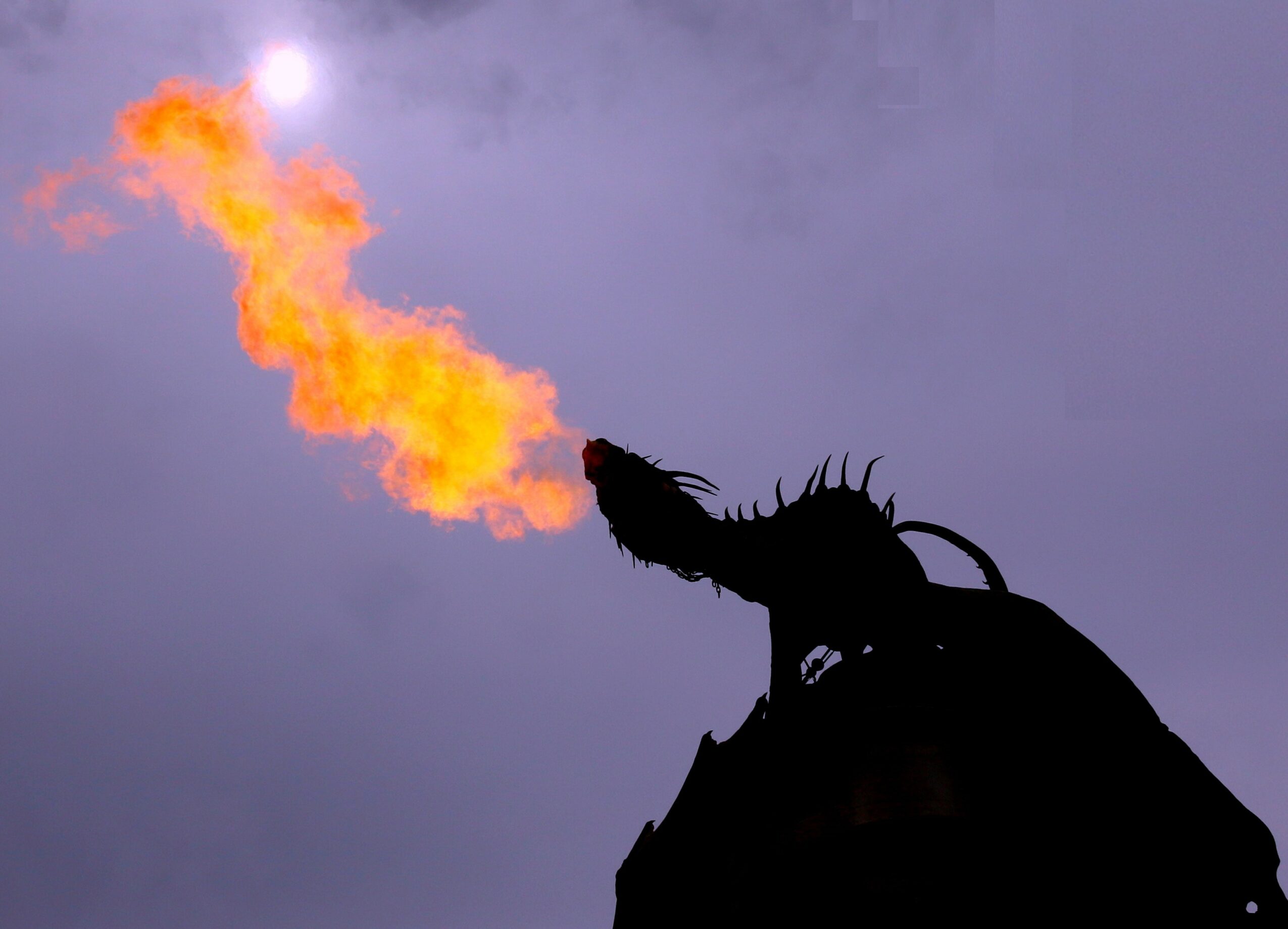 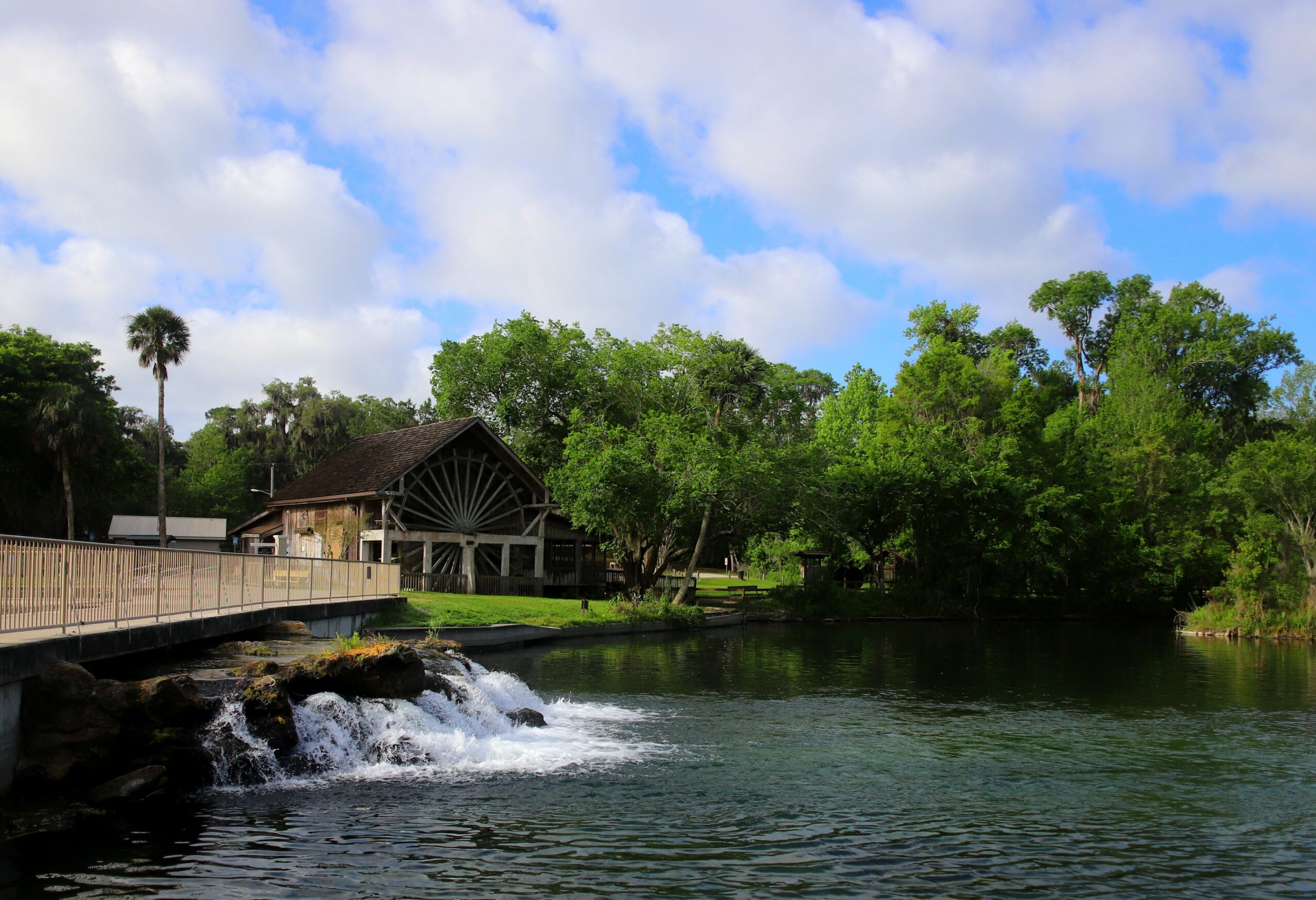 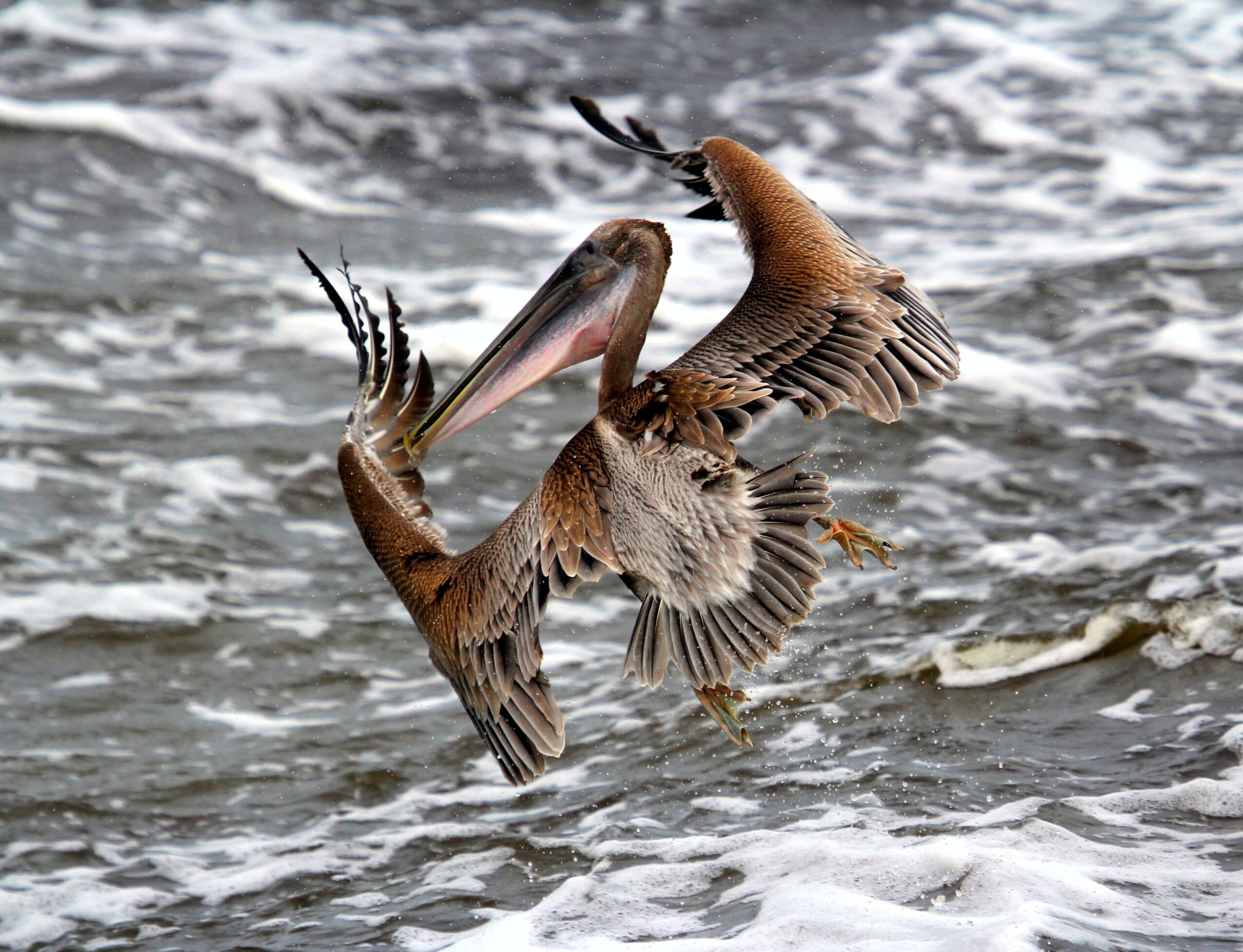 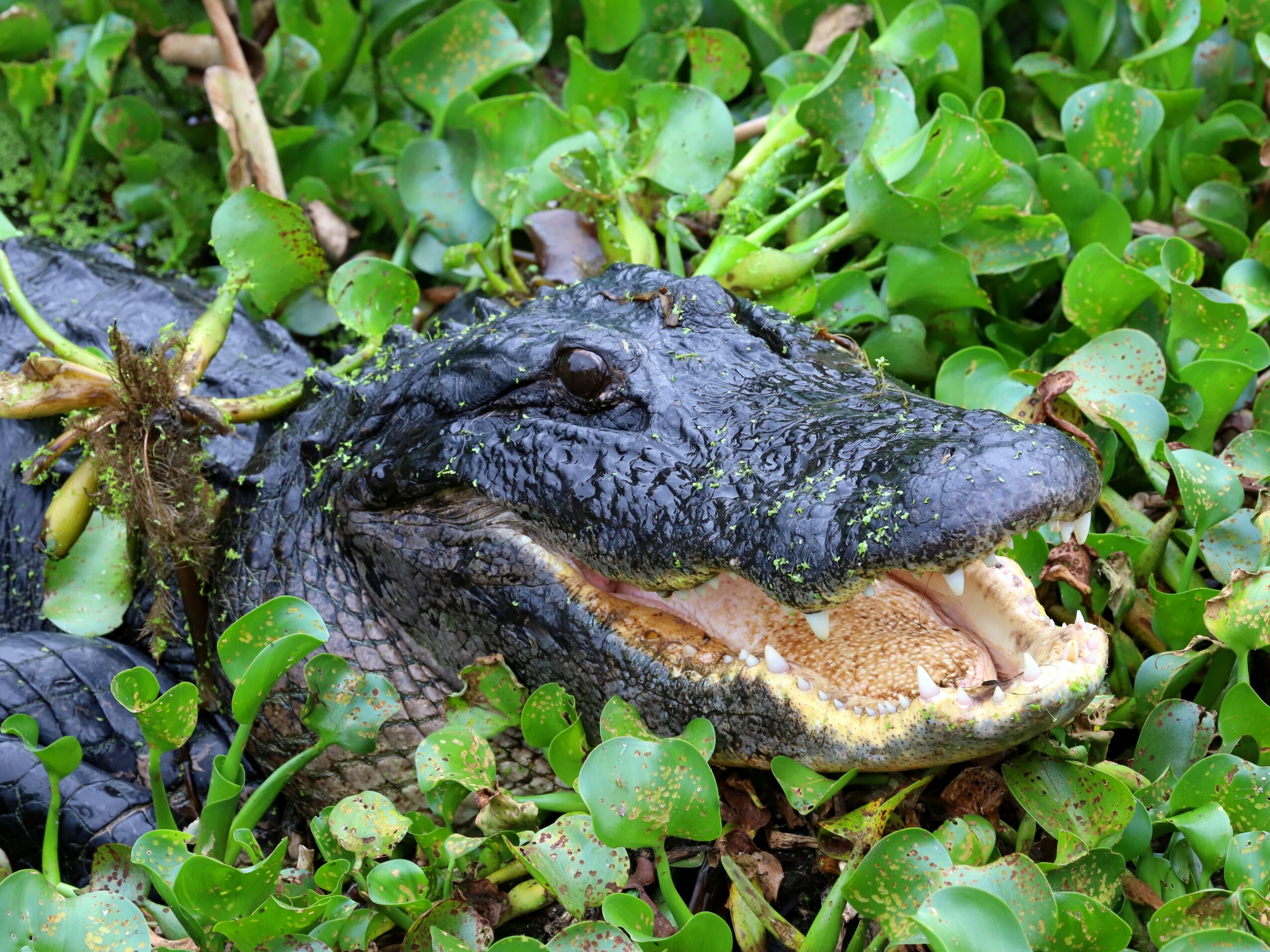