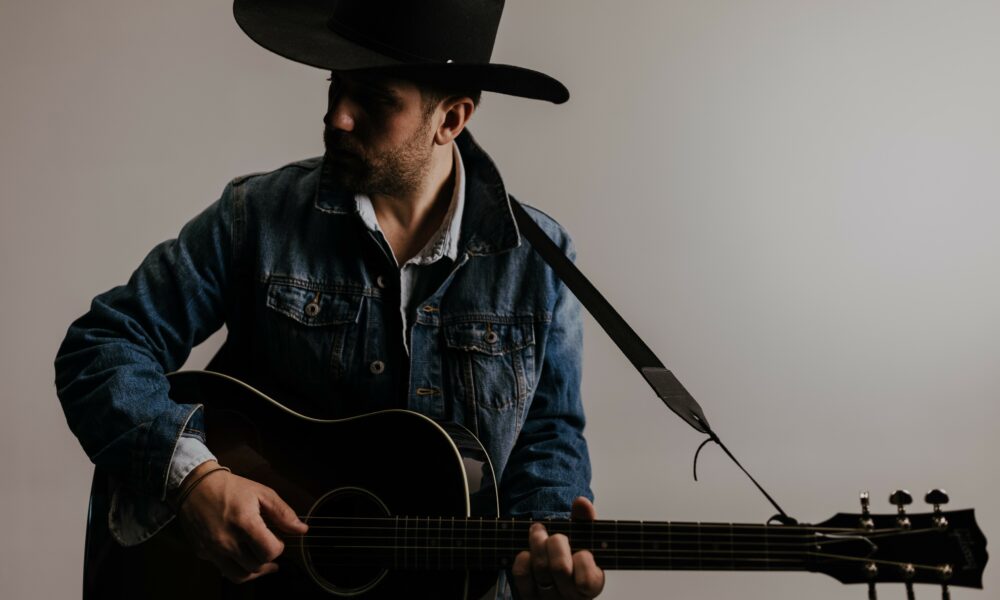 Today we’d like to introduce you to Patrick Bass. Them and their team share their story with us below:

Born and raised in Jacksonville, FL, the now Atlanta-based artist Patrick Bass is fresh on the release of his debut country record, “Country Afterall: Side A,” produced by Dean Miller (Dolly Parton, Willie Nelson, Kacey Musgraves, Merle Haggard, Eric Church, Dwight Yoakam, Chris Stapleton, and many others). Patrick has been an accomplished singer/songwriter for over 15 years and has had the unique opportunity to write, record, and perform in various contexts with some of the world’s best musicians and artists.

In the fall of 2021, Patrick embraced a new direction – country music! He worked in secret, writing his first 3 country songs in a matter of days, and admittedly the title song, “Country Afterall,” was written in the shower in a matter of minutes. After recording some demos of the songs, he decided to have some pictures taken and release the 3 songs in October of 2021 as an E.P. His friends and fans warmly and lightheartedly welcomed the surprise shift in direction. Little did he know that the next day after releasing that E.P., he would be contacted by a major producer in Nashville, TN, Dean Miller – son of the late Roger Miller. A few months later, in January 2022, he found himself going to work at the legendary OmniSound Studios in Nashville, TN, on his debut release, “Country Afterall: Side A.”

Would you say it’s been a smooth road, and what are some of the biggest challenges you’ve faced along the way?
It’s not always been a smooth road. Most of the time, it’s been just the opposite. The whole “country” shift in direction came about from a stressful conversation that my wife and I had one Sunday afternoon about how we felt that we had just been trying so hard for so many years to make something work with music. It’s been such a difficult path. I lamented that it frustrated me sometimes that when you turn on the radio, you often hear these people singing about the silliest things, and people love it! And I said I’m taking myself too seriously. Maybe I should be a country artist, write songs about nothing, use all of the cliches, and give people what they want to hear. After all, I grew up on country music and have always loved it. I didn’t expect the songs to start pouring out, but they weren’t about “nothing.” They were about my life and are some of the most meaningful songs I’ve ever written. The night after, I wrote the song “Country Afterall.” I shared it at the dinner table with everyone, expecting everyone to laugh, and there wasn’t a dry eye at the table when I was done, and that’s when I knew I had strumbled into something so purposeful to me.

Can you tell our readers more about what you do and what you think sets you apart from others?
I’m very excited to be working with producer Dean Miller and thrilled about the work we are creating together. Country Afterall: Side A is a career highlight and the first real record I’ve ever recorded. I don’t know about being set apart from others, but I do know that I want the music that I write to be authentic to my life and to have the ability to connect with other people’s stories and hearts in a meaningful way.

What characteristic of yours would you give the most credit if you had to?
God 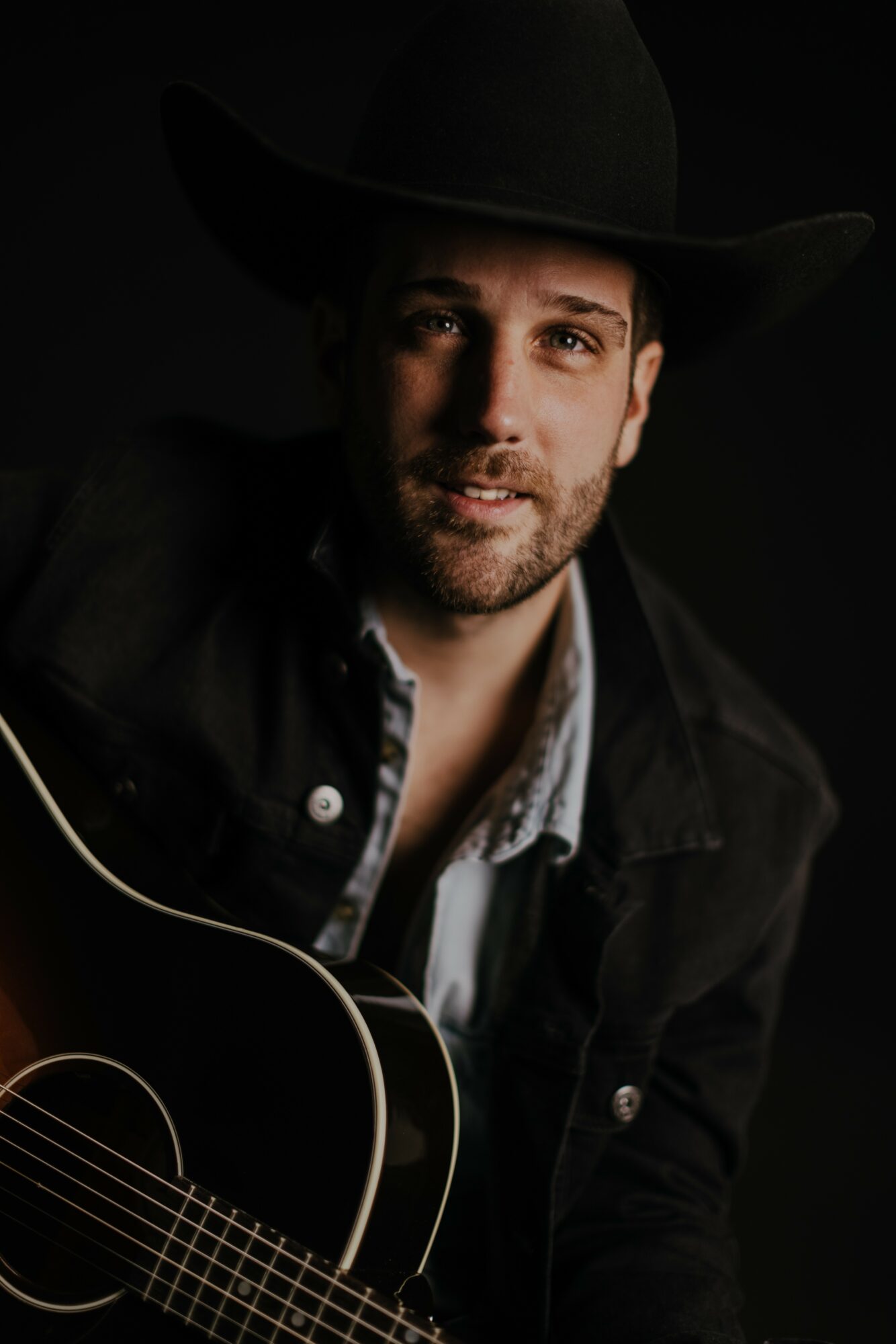 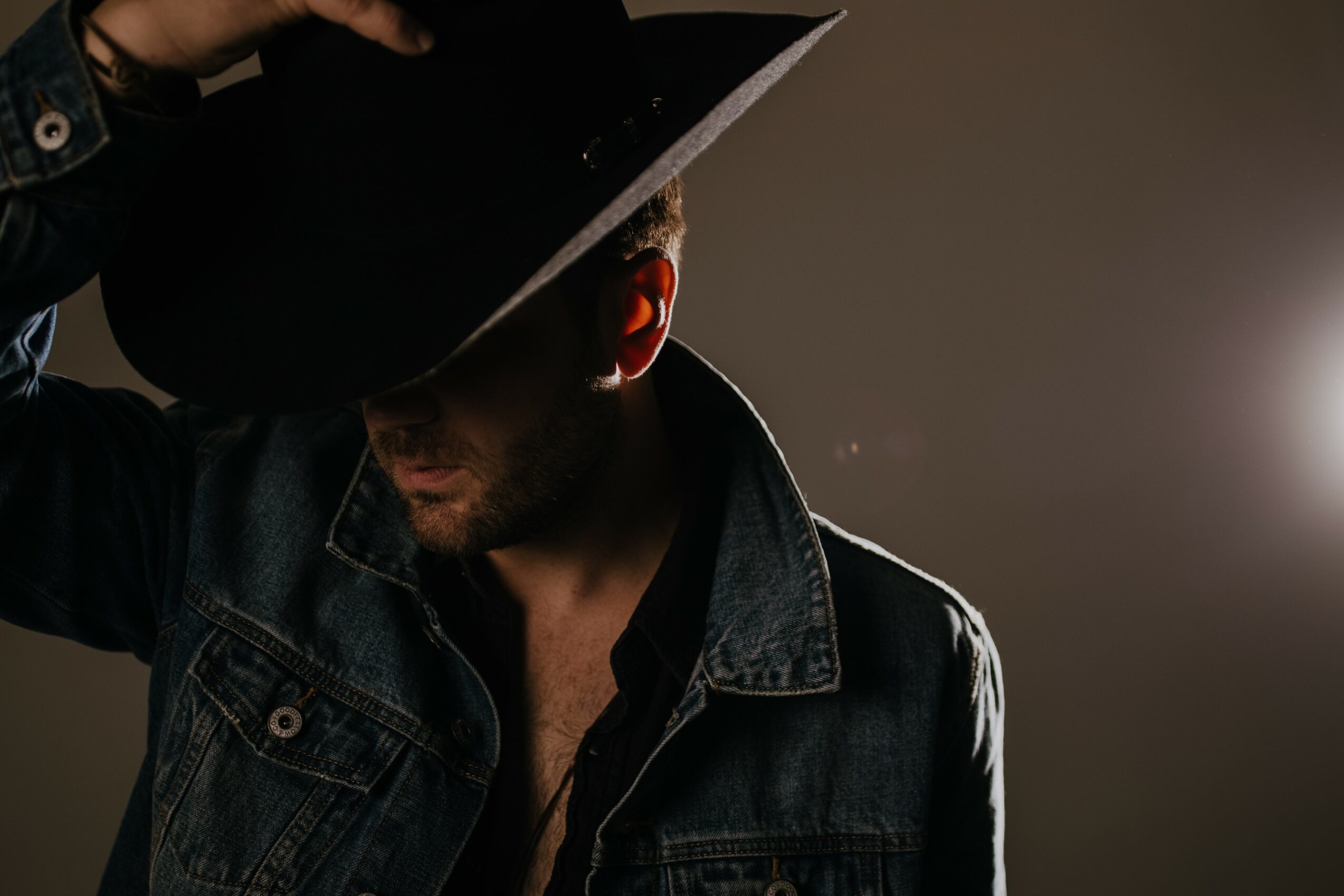 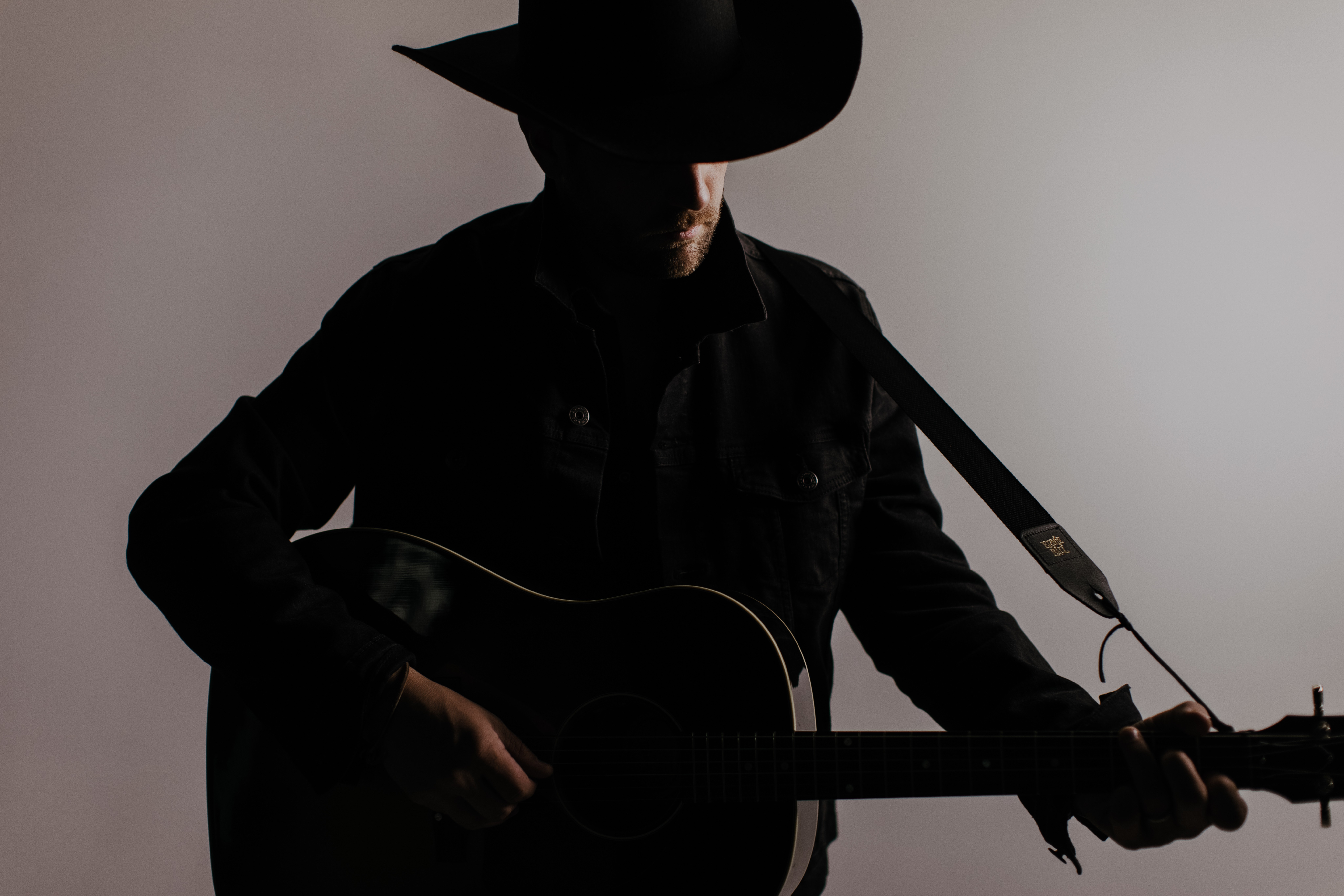 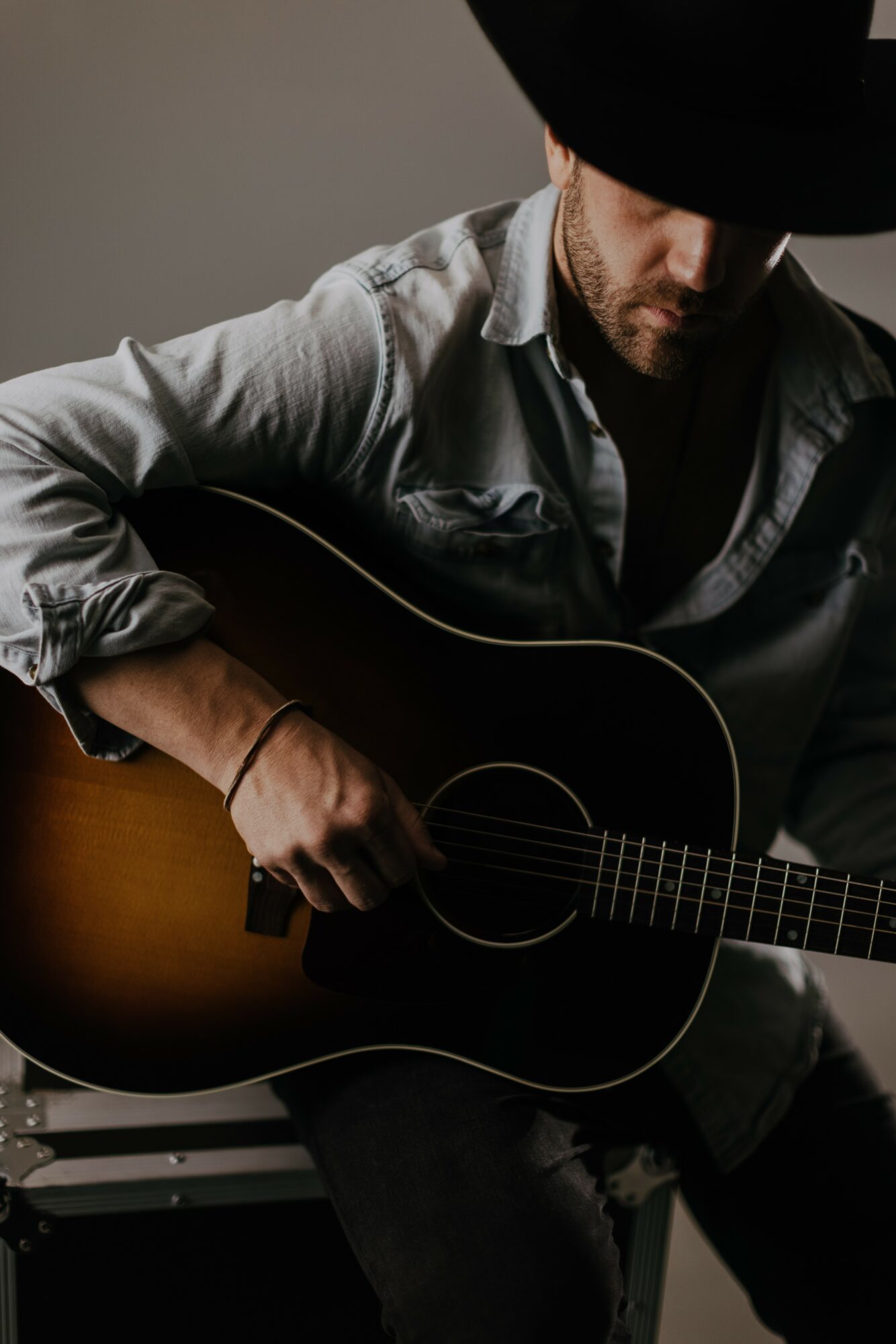