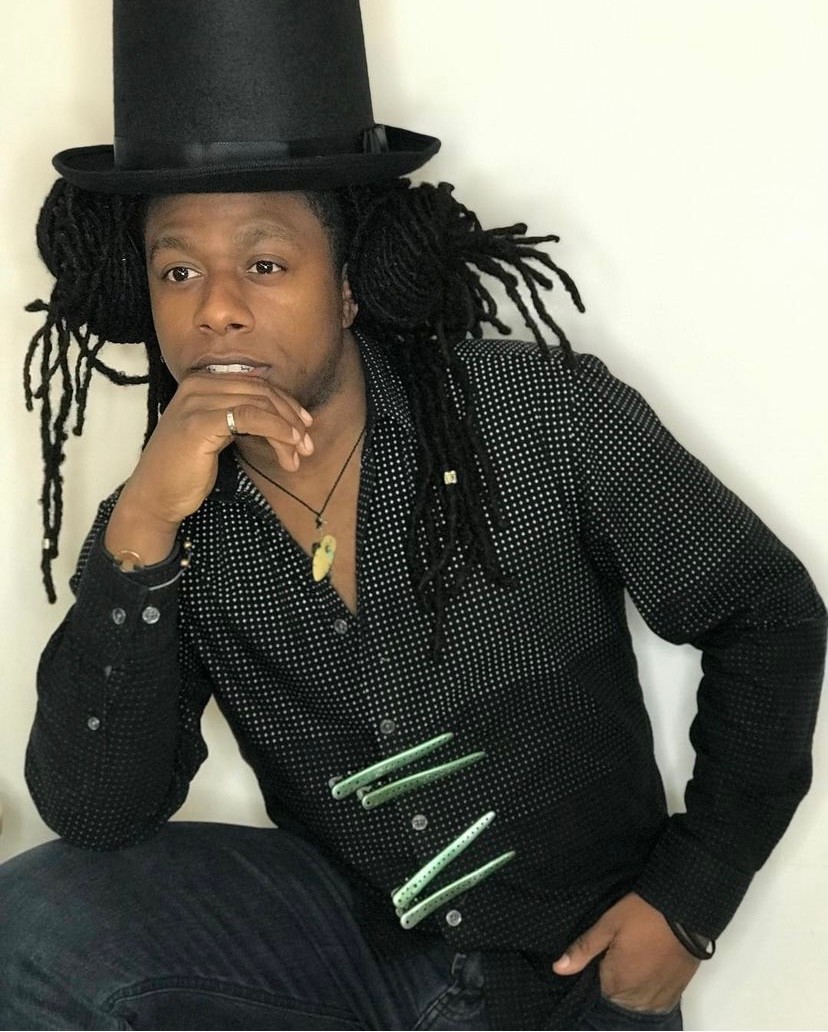 Today we’d like to introduce you to Cohco Harris.

Cohco, we appreciate you taking the time to share your story with us today. Where does your story begin?
I am originally from the Bronx NY, but I was raised in Queens NY. I, since a kid, loved sports, and I loved it when my sisters would teach me how to braid their dolls’ hair. I was around 8 years of age. as a young adult, around 17 years of age, I stopped thinking about hair due to my life situation, not having money, no heat in the house, and having to use mini garbage can to scoop up the crap from the toilet, because we didn’t have water. I moved out on my own just to be evicted from my apartment, due to me losing my job about six months after signing the lease. I then came back home at 18 where I lived with one of my sisters. Although the house situation was not the greatest, it felt good being close to family. During this time, I was looking for work and staying at different houses, my best friends, my girlfriend, and my family house. This took up a lot of my time and energy, and I felt it wasn’t fair for the people I was inconveniencing. While looking for a job, I was in different job fair programs, which is how I also received my GED at 19, that was the only thing I received from that place. I became very upset being the only one that did not have a job, at least it felt as if I was the only one without one. Through all the frustration, I started staying in Brooklyn where I hung out with one of my best friends, and slept on his couch. I needed to change my life situation, and at times when I couldn’t make it to someone’s house, I would just sleep on the streets, which became exhausting. At 22, I decided to go into a homeless shelter, and that’s really when my miracle started. I was in a homeless shelter in Brooklyn New York, where I had to wake up every morning to look for work, we also had a curfew. Living in a shelter was not fun at all, but met some memorable people. almost one year later my younger sister gives me a call asking me to move with her to Connecticut, I eventually tell her yes. As I get there, I start looking for work, “I really hated this part of life, job searching”. My cell phone gets cut off the third time. I called Sprint “my cell phone company” to ask if I can get another extension, but they told me no, until one lady who was a supervisor made me a promise. She said “I will turn your phone back on only if you apply to a hair school.” As soon as we hang up this phone, “I told her I promise.” We hung up the phone, she kept her word and I instantly called the first hair school that popped up online and applied. I started school in June of 2013 and graduated in March of 2014. I worked at a hair salon in Stamford Connecticut for a few months and then moved to a salon in Greenwich Connecticut named Hopscotch Salon where I was there for almost six years until I moved to Florida with my wife, whom I met at Hopscotch salon. Now my wife and I started our hair business Oddly Creative Salon. we currently booth rent but our next goal is to have a physical space. This is our journey.

We all face challenges, but looking back would you describe it as a relatively smooth road?
No.

Thanks for sharing that. So, maybe next you can tell us a bit more about your business?
We are a departimnize salon. We have colorist and stylist. We specialize in color, cuts, styles, locs, and extensions.

How do you think about happiness?
Knowing my journey because I know where I’m going. 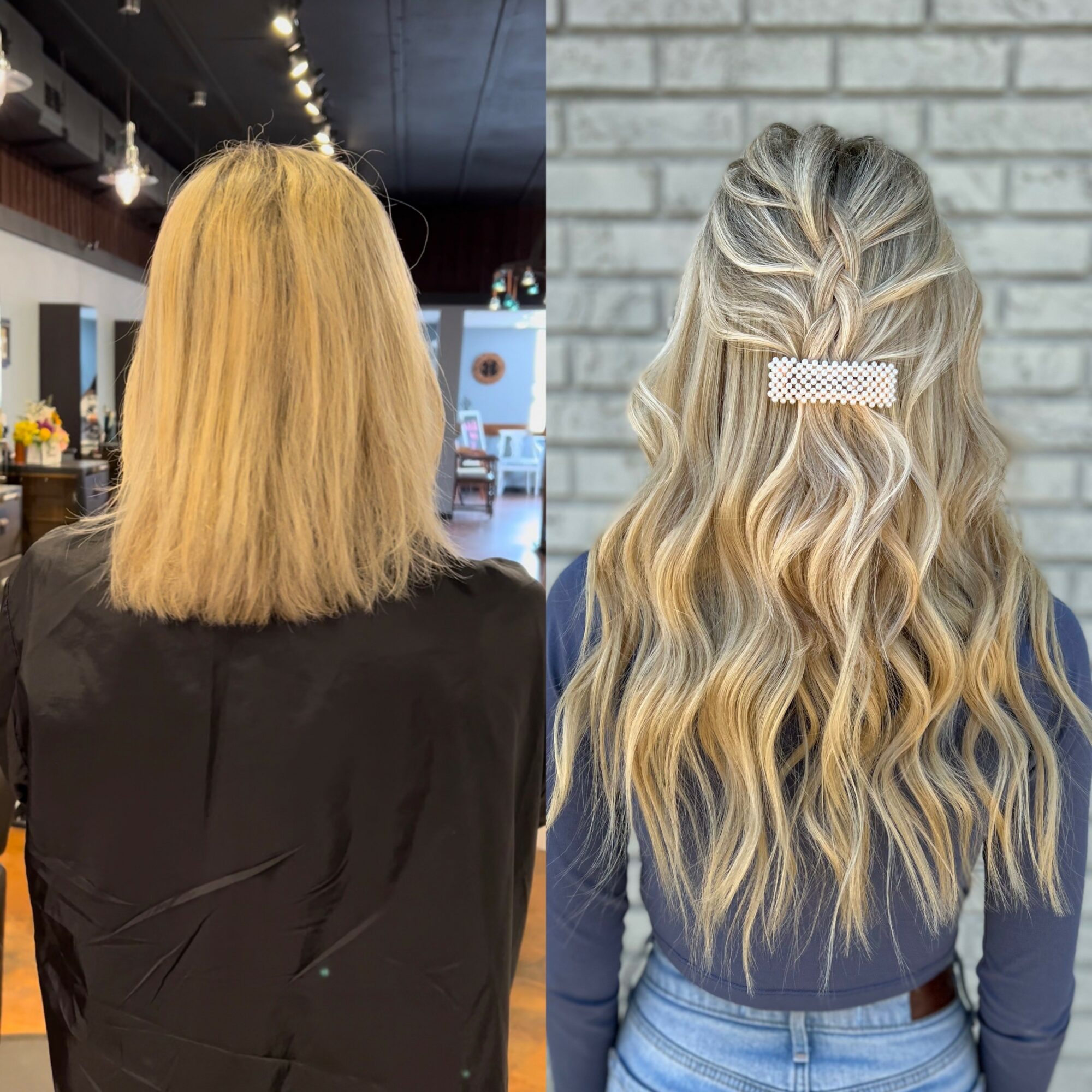