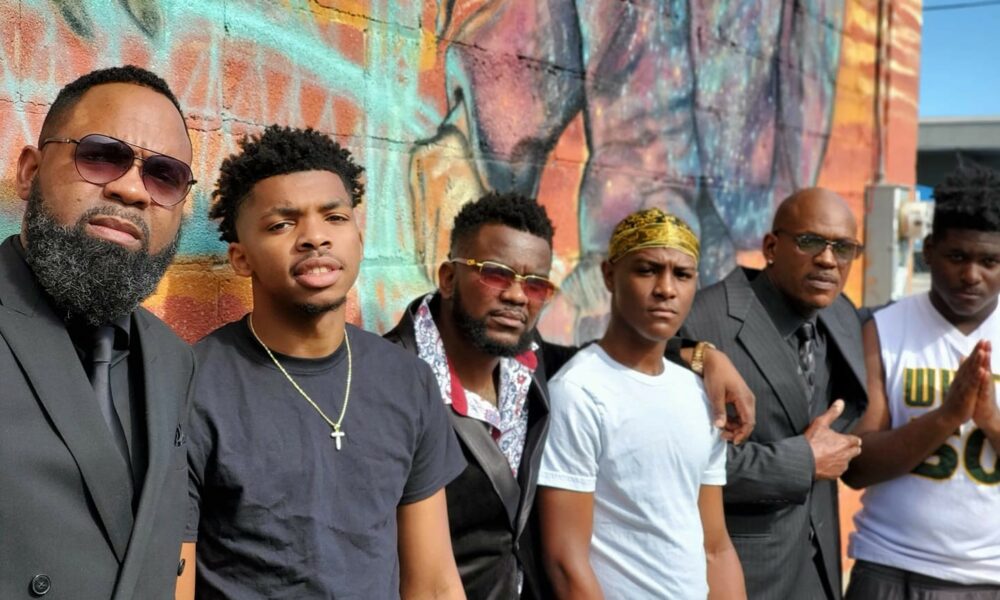 Today we’d like to introduce you to Michael Carter.

Hi Michael, thanks for joining us today. We’d love for you to start by introducing yourself.
I am from Hattiesburg, MS. born and raised and moved to Florida in 1991. I joined the United States Army in 1995 where I did 5 Combat tours and served 22 years as a US Army Cavalry Scout. During my time in the service, I performed for the United States Soldier show as an opening act for both sets as a singer. Later I was in charge of the show which was a 3.4-million-dollar production.

We traveled to over 60 cities and 46 states in the US. We also traveled to 7 countries overseas. I retired in 2017 and moved to Florida to start my life as a civilian, this is where I got into acting starring in my first film called Some fun tonight where I played a cop who was killed by a psychotic man. After that, I landed a role in a stage play called Wedlocked written and directed by Toni Diamond Bingham and Kristal Stallings of Rare Diamonds Performing Arts Inc based out of Jacksonville, FL.

From there I landed roles in other productions and stage plays, movies like Soulhood Prime, Soulhood Saga, Luke and Lee, Cookies and Cream, Guilty Victim, I Do I Don’t, Broad Day, and First Coast Affair. My major accomplishment in the film was the writing, directing, and production of my first feature film Edited and Cinematography by Carlos “The Director” Smith of CAS II Films, What Goes Around Comes Around which is streaming on Vimeo.

Eddie and Willie and What’s to Be Expected are my shorts which will both be released on my YouTube channel Enjoyyourlifetothefullest and my YouTube Series called the Lives We Live. I am currently preparing for Mister in the Musical Color Purple.

I’m sure you wouldn’t say it’s been obstacle-free, but so far would you say the journey has been a fairly smooth road?
The hardest part about filming is most of the actors have 9 to 5 lives. Trying to schedule a timeline that works with everybody is very difficult and then when they show up, we have to get hot and heavy to consider their time.

The locations of the shoots and getting permits to film in certain areas of the city but we make it happen.

Alright, so let’s switch gears a bit and talk business. What should we know about your work?
I write, direct and produce films in the city I also act.

I am known for singing, films, and acting, I am most proud of all my accomplishments since my four years of moving back to Jacksonville. What sets me apart is my hard work and dedication.

Do you have any memories from childhood that you can share with us?
My favorite childhood memory is when I was in church singing a solo, I was probably around 12 and my grandmother used to sit in the front row and look at me as I was singing because I was very shown.

Well, one day, I was singing low and she could not hear me, and I was extra shy this time.

But when looked up and saw her face and that she was mouthing curse words, basically cussing me out in church that if I don’t sing louder and stop acting shy, she was going to beat my ass. 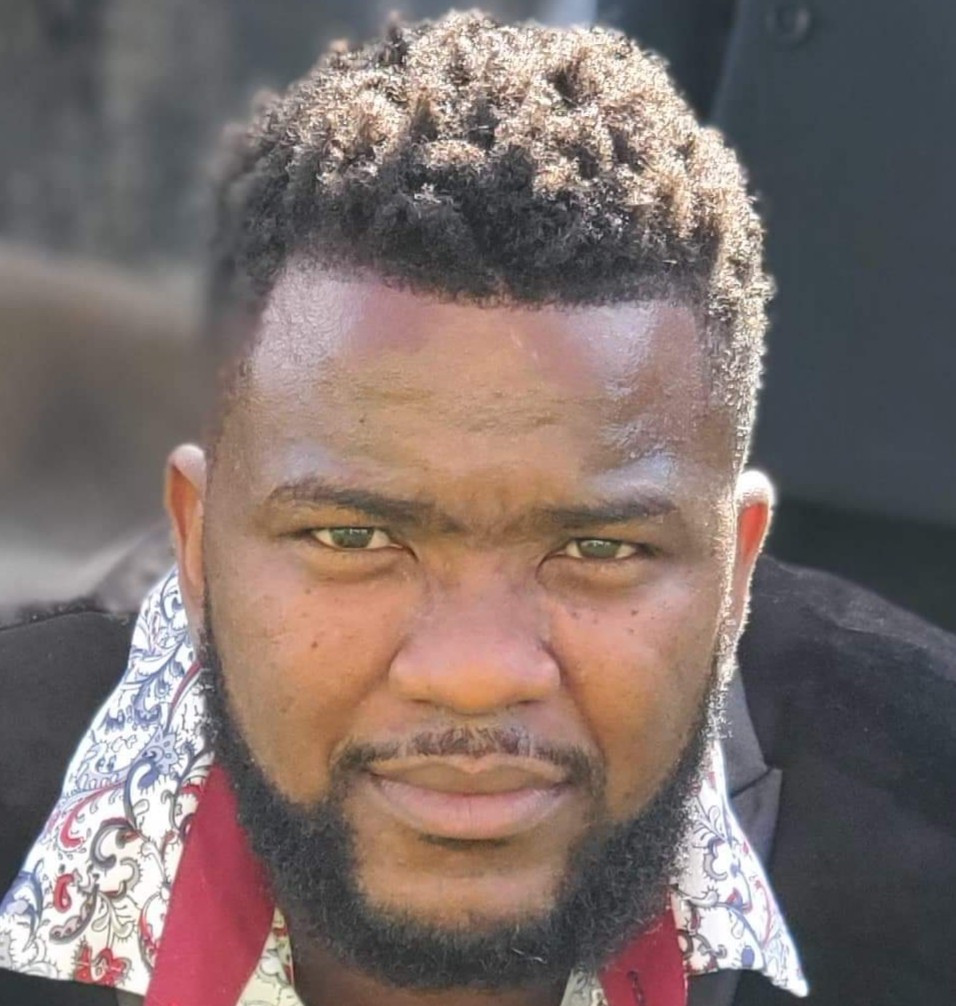 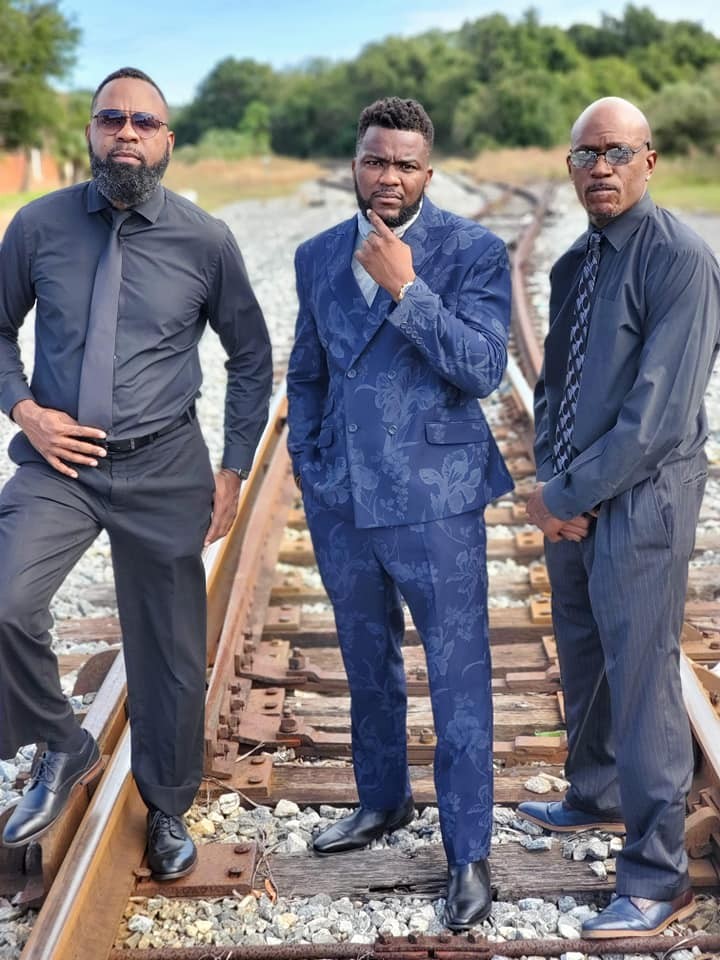 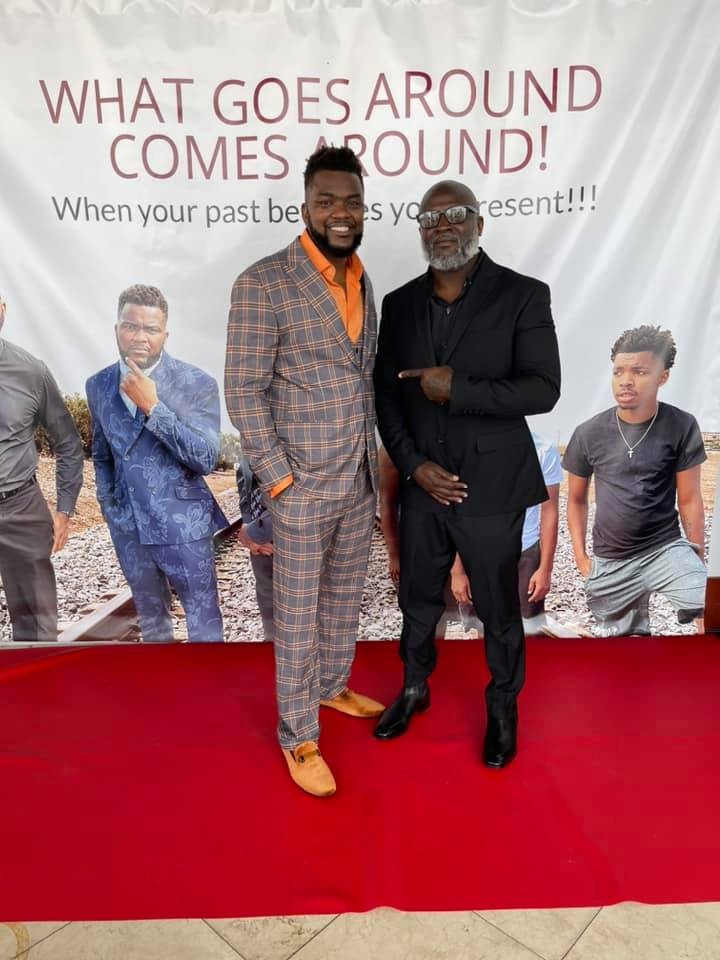 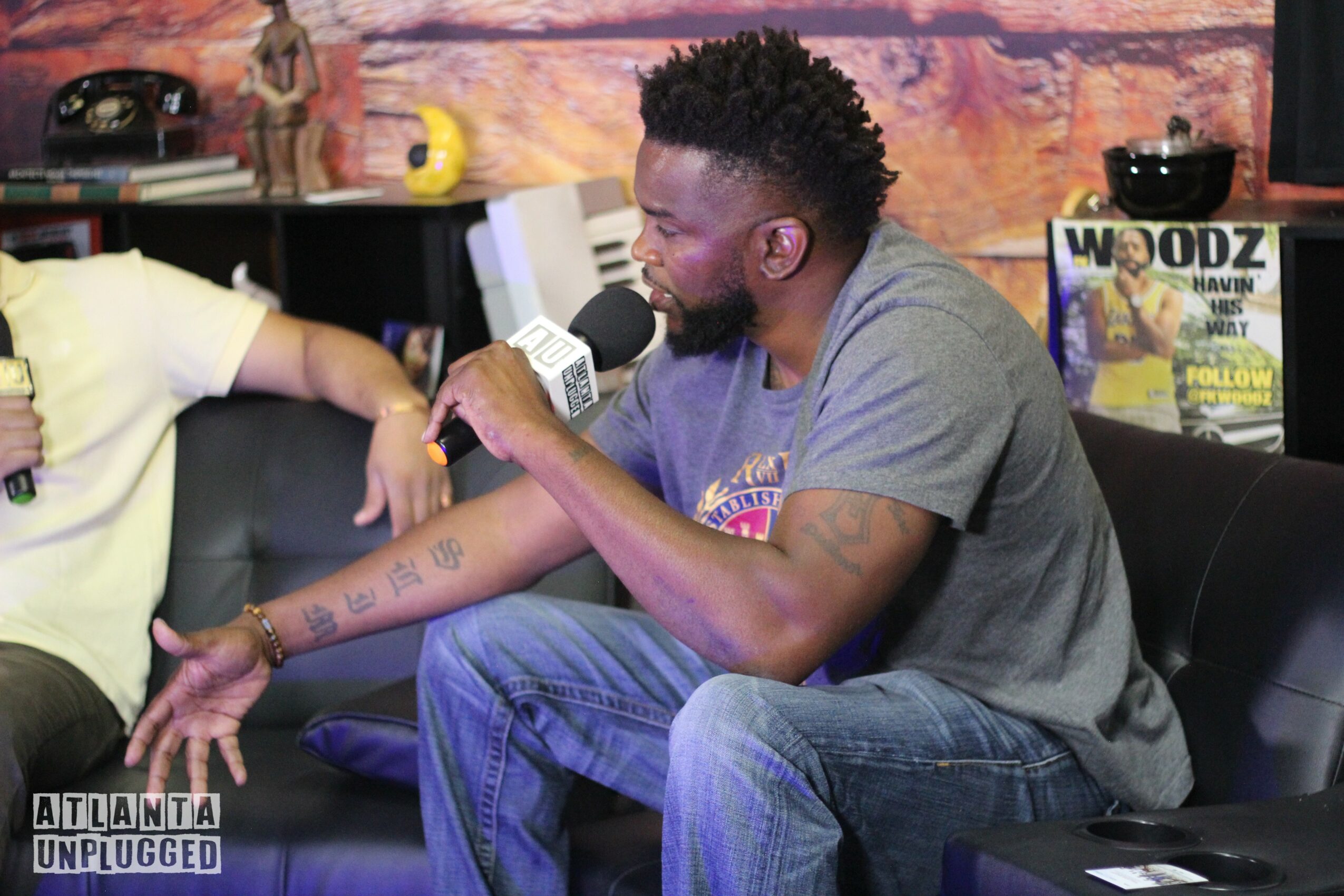 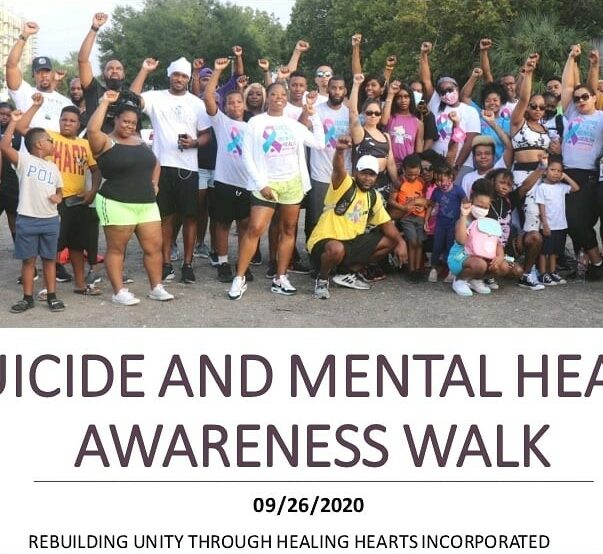 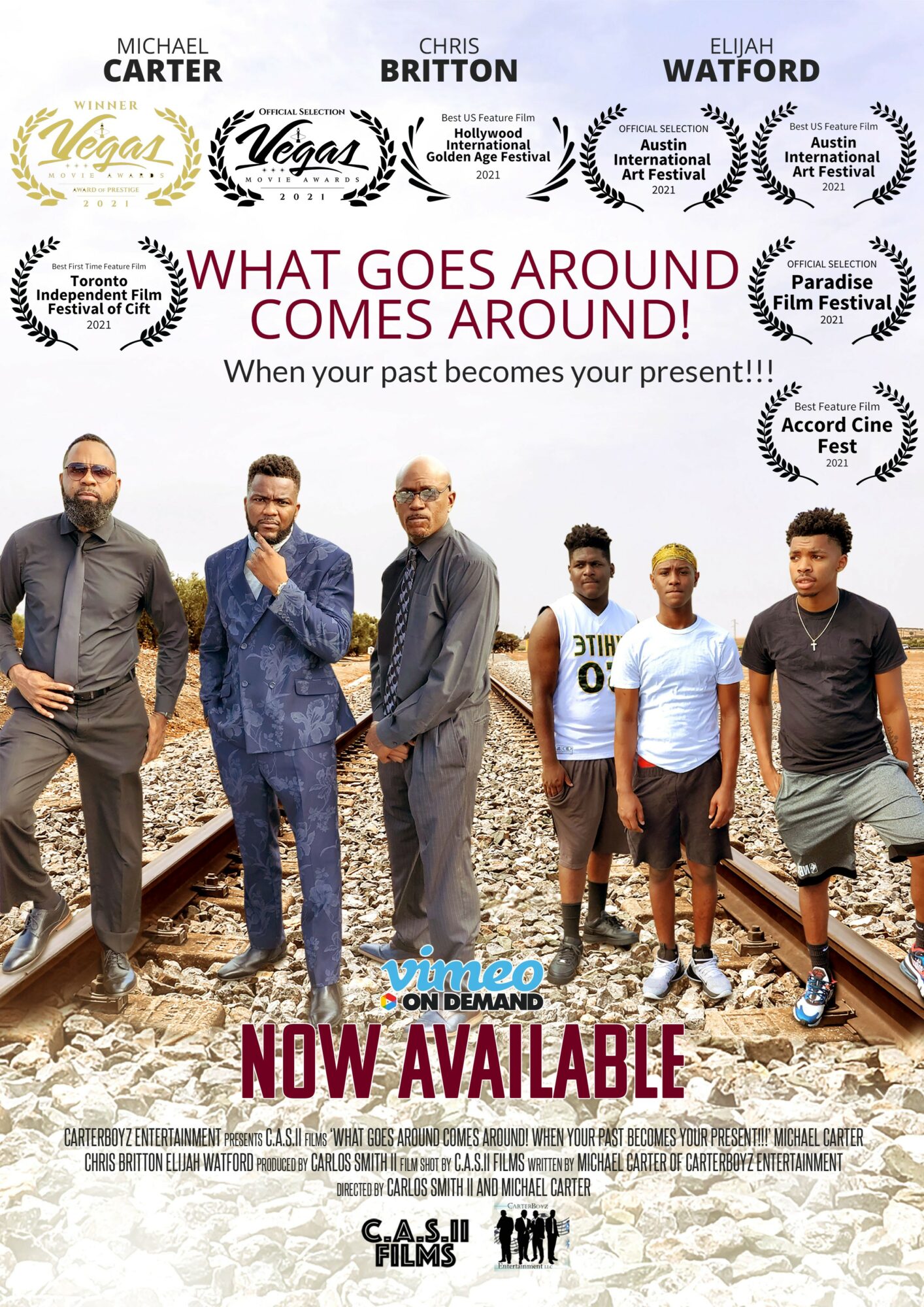 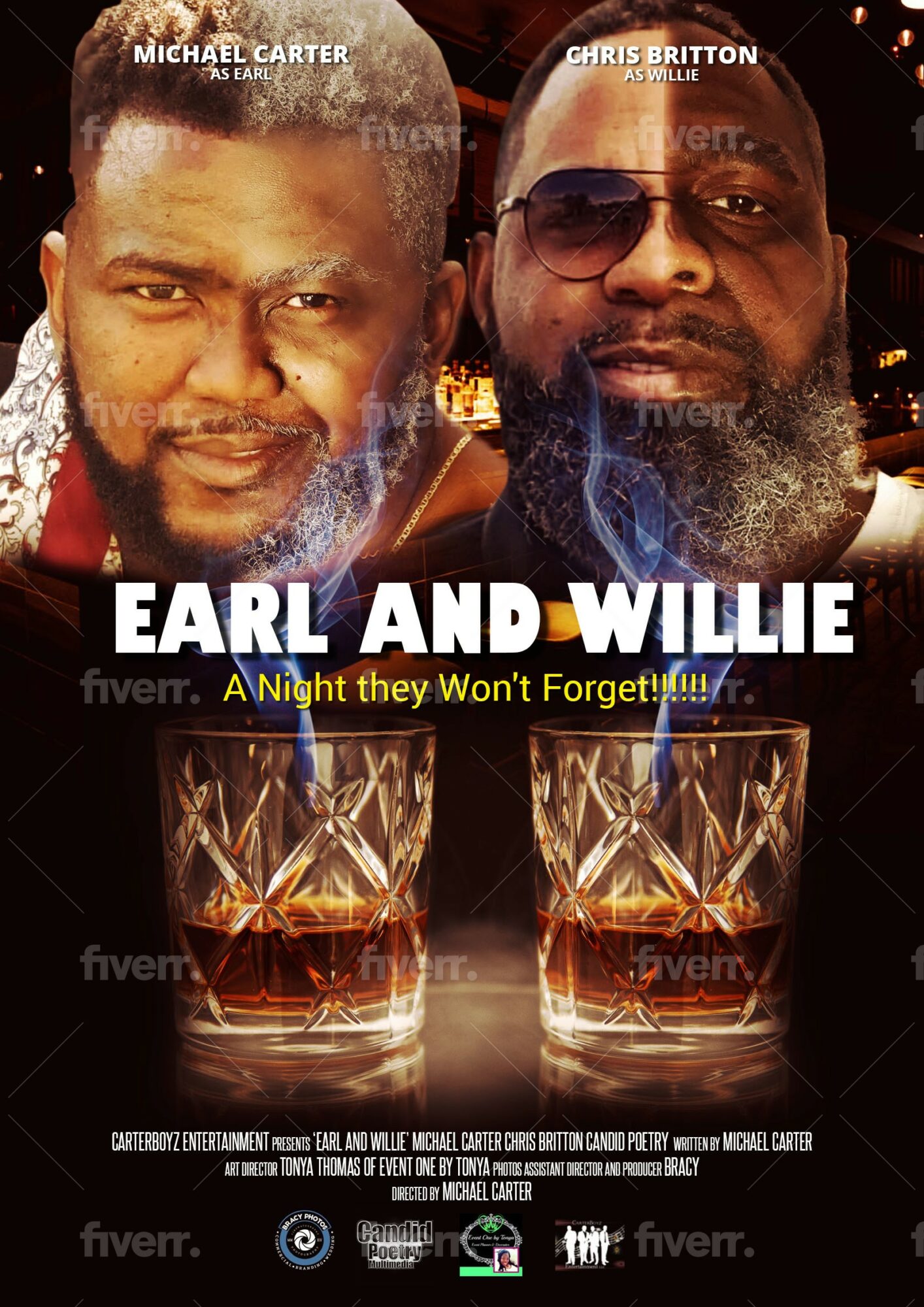